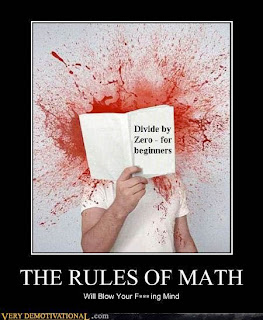 I enrolled in online classes at the Art Institute of Pittsburgh at the beginning of the year, and classes have been going great. I had a 4.0 grade average until I got to my current class – algebra. This stuff kicked my ass 30 years ago, and it’s not changed a bit. I have another math class after this one, so it’s 11 weeks of swallowing a bitter pill, and then I get back to the fun courses.

The finger I broke last year has healed up very well, and I’m playing bass again regularly now.  I still don’t have a place to play that I feel good about. I’ve got a weekly gig in church every Sunday morning, but it’s only a few songs, and we don’t practice enough for me to feel competent with the material.  In my old band days, we’d practice for a few hours on a weeknight and then play for 8 hours over Friday and Saturday night, so we had things down pretty good.  I still want a Rickenbacker, but I’m also thinking about picking up the regular guitar again and making an effort to learn that.  The guitar shop here in town had a sweet 12-string Fender acoustic/electric for about $350 last year that I wish I had bought. There’s always another guitar, though. Rickenbacker makes 12-strings, too, so they still make what would be my ultimate goal.

I have a Fender Precision that I took apart last year that I need to finish painting and put back together.

Been really getting into marketing on the web lately.  I’m doing the website for the company I’m working for now, and most of it is active at www.wwspwear.com.  We’re a large silk-screen t-shirt company, and we have almost 30 years worth of work to showcase, so I chose to put it in a Picasa gallery rather than on the site.  That way, I can update the gallery and arrange however I want, and not have to keep editing multiple webpages.  I’ve also got drawings for business cards, window lettering, and packaging to create an overall image for the place. 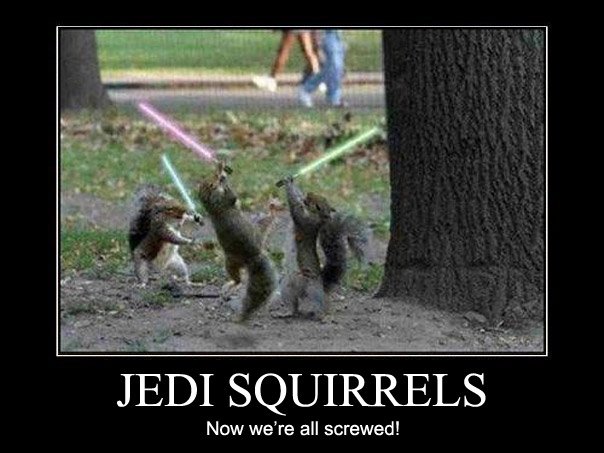 I have my own sites that I need to update as well.  My web design company I have with my wife at www.brickhousedigital.com, and my comic book site at www.skulfrak.com.  I used the Skulfrak site as my portfolio when I was job hunting, but hopefully I won’t need it again for that purpose for a long, long time.  I’m going to switch it over to my idea for comic book publishing, but between work, family, school, playing bass, and some gaming, I don’t have a great deal of time for anything else right now. 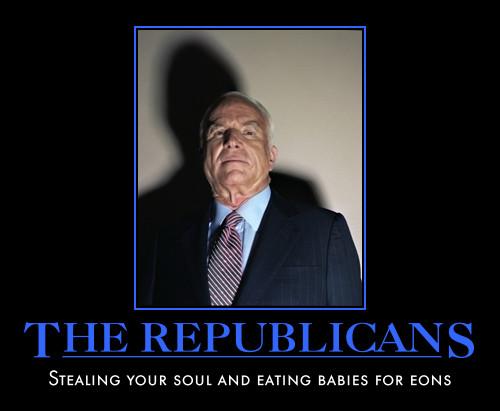 I wish Obama would just mint two trillion dollar coins, throw them in the treasury, and put this debt ceiling crap to rest. You’re the POTUS, dude. Grow some stones and show the tea party you’re like a BAWS.