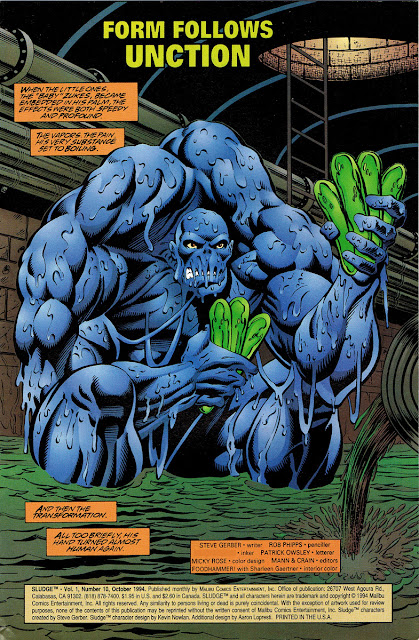 A page I inked from Sludge #10, for the Malibu Ultraverse. Pencils by Robb Phipps. They got my name right on the cover, but the interior lists Gary Martin as the inker. Working on this book, I got to know Steve Gerber a bit, and he later had me do some sketches for his Nevada series when it was still just an idea. He had a really unique creative edge, and was a big supporter of mine with Malibu, and it’s sad he’s no longer with us. 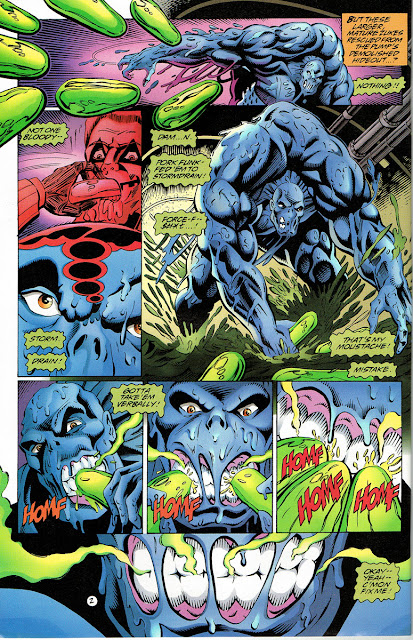