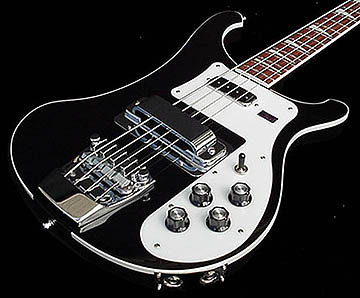 Last year I broke a finger on my left hand – shattered the knuckle, and gave me a big set-back in my bass playing come-back.  I had given up playing years ago, and had just started playing again.  A year later, the finger is almost good as new.  I used to play by ear, but I’ve actually been learning the fret board, and can read lead sheets when I play in the church band.

Last year I picked up a Fender acoustic-electric and Steinberger 5-string.  They’re both excellent guitars, but what I really want is another Rickenbacker.  I had one back in the 80s, and I sold it when I stopped playing before, and it’s one of my larger regrets.

A goal I have now is to get another one.  And exactly the one I want.  I’m picturing a brand new Jetglow 4003,  I have no idea how I’m going to pay for it, but I’m certain that at some point in the not too distant future, I’ll get one.

I really missed not having music in my life, and I won’t be without it again. 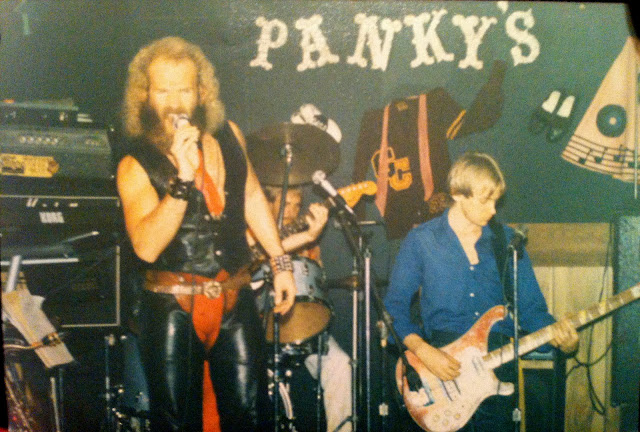 Me with my sunglow Rickenbacker 4001 back in the early 80’s.