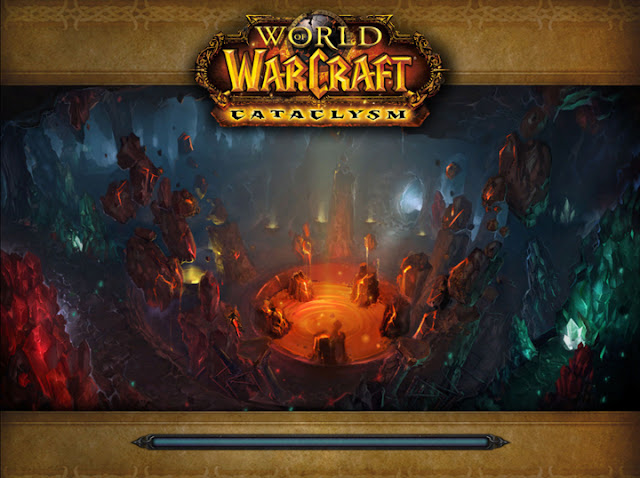 So, my main warlock, Skulfrak, is 85 and is geared for heroic dungeons.  So far, he’s only completed two successful runs out of the handful he’s managed to get into.  Most end in repeated wipes and party members quitting.

I read Ghostcrawler’s post about how they want heroics to be tougher, and make success not a certainty, but the current state is kind of absurd.  I loved the dungeon finder because dungeons were fun, and I could get through one in half an hour, instead of the all-night runs we had back in vanilla.  Yes, in Wrath, they were *too* easy, but they nerfed most of them shortly after the dungeon finder was released.

The rate of collecting badges for epic gear is just too slow as it currently is.  Waiting 40 minutes for a dungeon to pop, and then not finish it with anything but a repair bill is not how I want to spend my time.  I have a few tanks I could level, but the pressure of knowing what to pull in these new dungeons, marking targets, CC’ing, is just too intimidating for me right now.  They’re not doing anything to encourage more people to tank.

So, I’m leveling some alts while I wait to see if they tone it down a bit.  Regular dungeon runs are fine, but the drops don’t help much.  We’ll see how it goes!

I did get Skulfrak’s archeology skill to 525, for what it’s worth.  He has access to the items in the dungeons that give the group buffs, but the piece needed sells for over 100 gold on the auction house, so I don’t use them.  It seems like another thing that Blizzard needs to make a little more available.