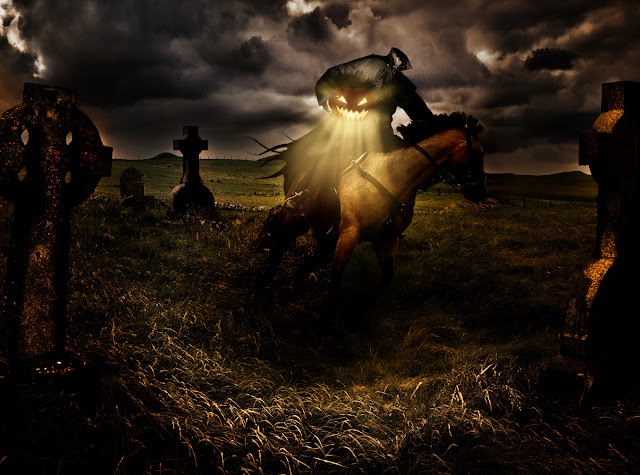 Been busy lately with re-learning my spell rotations on all my toons, and how things work now in the new patch. A lot to get used to, but I think I like most of what I’ve seen so far.

My warlocks seem to be doing a lot more damage to mobs out in the world, but when stacked next to other players in the damage meter, I seem to have taken a hit.  I’m still tweaking my gear and my rotations, but Demonology and Affliction seem to be much more fun now.

The Hallow’s End event has started, so that’s gotten me focused on that.  Skulfrak still needs the meta-achievement, so I’m running all over Azeroth and Outland, trick-or-treating.  Still no Squashling pet or mask for him, either.

The new point system for buying gear looks to be a big achievement.  I just got Skul’s third piece of the tier 10 set, and I thought that would be it, but it looks like he’ll get a 4th soon.  Everything is streamlined, and easier to understand, but I just hope it’s not dumbed down too much.  Taking out all the complications is nice, though.

My wife and I have been going back and re-doing a lot of the vanilla dungeons lately to collect those achievements before Cataclysm hits.  We hit Deadmines and then ran to the Stockade in Stormwind, which was fun.