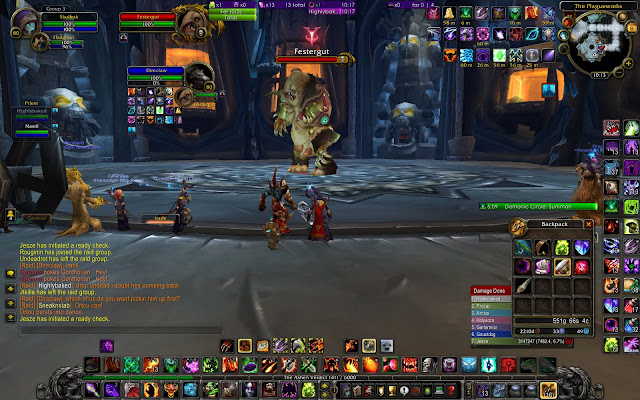 I’ve been doing quite a bit on my main toon, Skulfrak, recently.

Last night, I took him to ICC-25, and while my DPS numbers were great, I did horribly at dodging aggro, and ended up face down on the floor more times than I care to recall.  My repair bill totaled at the end almost 80 gold, and I didn’t win any drops.  I did manage to get the “Storming the Citadel” achievement for clearing the first four bosses, and the much-needed frost badges, so I still came out ahead.  I just wasn’t firing on all cylinders yesterday, and not pleased with my overall performance.  It was a PuG group, and we wiped a few times on Festergut before calling it. 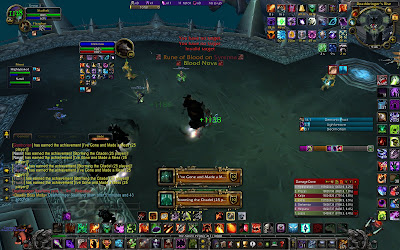 A few days earlier, I joined a PuG and attempted Sunwell Plateau 25-man.  We did pretty good until we got to Felmyst, and we lacked the strategy to beat her, despite having about 15 level 80s in the group.  Some of the older content is still not something you can muscle your way through if you don’t know the fights.  Still, it was another place I had not seen before, so I had some fun. 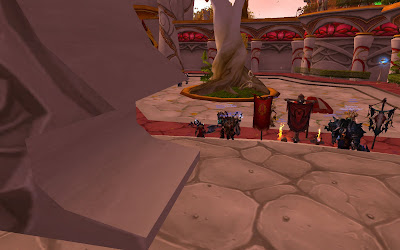 I’ve also worked on my off-spec for the past few days.  It’s been a while since I used affliction on my warlock, but I have several pieces of a PvP set I’m working on, and have gotten my resilience to over 700, so this is now Skul’s PvP mode.  He did pretty good in battlegrounds and Wintergrasp, and I’d love to try him in the arena when he’s gotten a few more pieces together.  It’s great to able to play the same character in two completely different ways.  Having dual-spec and the equipment manager makes all the difference in the world.

I also did the re-taking of Echo Isles with him, which was fun and made some easy gold.  I still need to do that on all my alts!

And, I finally finished the Tauren quests for the Argent Tournamnet, making me a champion for all 5 races.  Just some rep grinding to go, and Skul can be called Crusader. 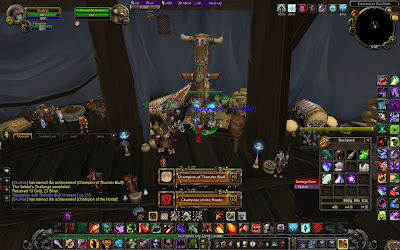