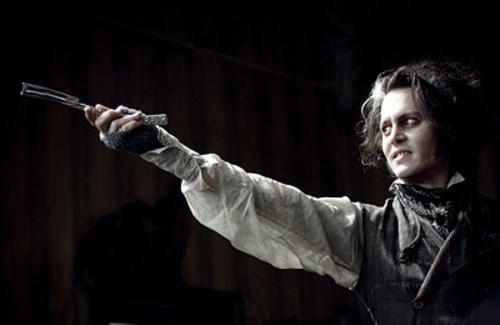 I finally got the cast off of my left arm this week, and got some limited use of my left hand back again.  Two months ago, I broke one my fingers, and broke it good.  Real good.  I shattered a knuckle, and it had to be held together by pins in order for it to heal straight, which meant surgery and a cast.

It’s healed up pretty well, but my fingers are not wanting to bend after being held in one position for 8 weeks, so I’ve got some rehab work ahead of me.  A few of them are already starting to make some progress, but the damaged one is really stiff.  All the zombie skin from when I had the cast on is gone now, and my hand looks pretty normal again, except for a little swelling.  August in Florida is not the best climate for wearing a cast.

My guitar work is suffering a major setback from all of this, but I have high hopes I’ll be able to play chords again in the next few months.  This experience has certainly given me a new appreciation of having two fully working hands, and how quickly you can damage yourself with an injury.