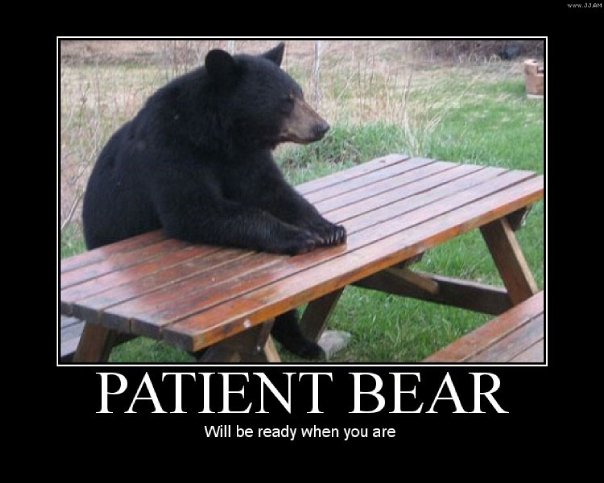 Yesterday, my tauren warrior I rolled in March, Squood of Steamwheedle Cartel US, dinged 80 in Icecrown.  He was at the top of the PvP and non-heroic dungeon finder brackets, and suddenly he’s at the absolute bottom of the level 80 crowd.  He got wtfpwned in Wintergrasp and battlegrounds, and ended up face down on the dungeon floor in a few instances, running as fury spec.  Humbling after playing my well-geared warlock in ICC25.

He did get a few nice upgrades and made some progress, but the gap between him and toons who have been 80 for a long time is huge, and gear makes all the difference in the world.  It’s going to take a whole lot of patience being at the bottom of the damage meters and getting called out for it for a few weeks to get him to a respectable level.  I’m not even going to try and tank in heroics for a while.

Luckily, the horde owns Wintergrasp much of the time on SWC, so I’ve already got 18 WG marks toward a nice pair of shoulders.  All those gems and enchants are expensive, though, and he doesn’t even have epic flying yet.  He’s also lacking any professions, having leveled almost entirely through the dungeon finder and battlegrounds.

I’m not entirely susre what I’ll do with him for the moment.  The guild my other toons was in imploded and disappeared overnight, so they’re all out in the breeze at the moment.  I just haven’t been able to find a good, stable community guild in a long time.

As much fun as leveling the warrior has been, and getting instant queues, I’ve been feeling the itch to get back on my warlock again.  It’s still the coolest class in the game by far to me.